October is just around the corner, so Kate, Rachael and I have teamed up to all knit a garment using Outlaw. There's a team challenge this year which looks like the most fun since, well, anything, and while as a stockist we don't qualify to win anything we'll play along anyway!

So what are we all knitting?

Kate has decided to take on a garment for herself - and we all need to cheer her on as she hasn't made a full-size knit garment yet! 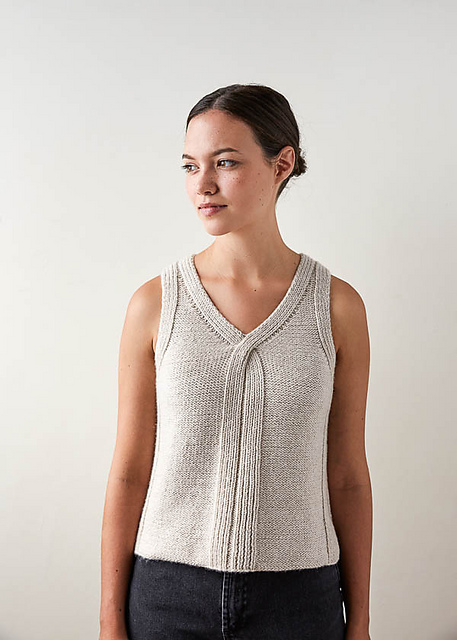 Tash is looking to knit herself a hug for next winter. It's the one garment I feel is missing from my knit wardrobe, so it's finally time to get it off the list. 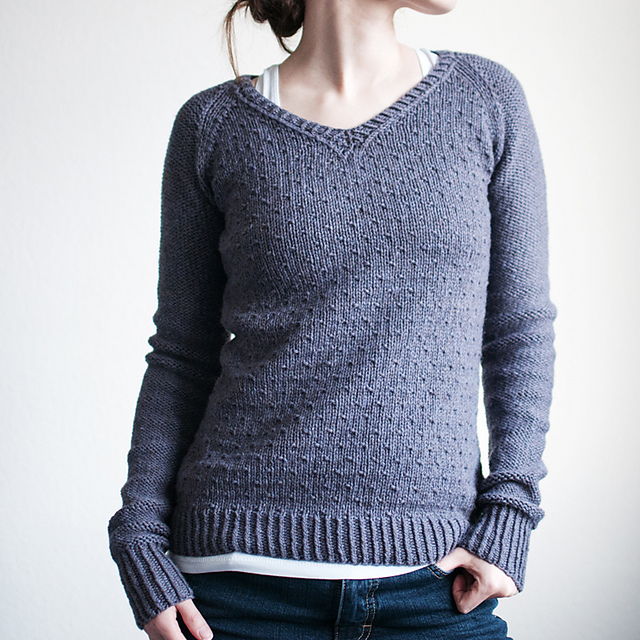 Stonewall by Alicia Plummer is a timeless classic, with the nice interest of some contrasting texture. I'll be using Outlaw Bohemia Gothic in Shelley, which is the most stunning teal: Rachael is very kindly knitting for her sister! What a treat! 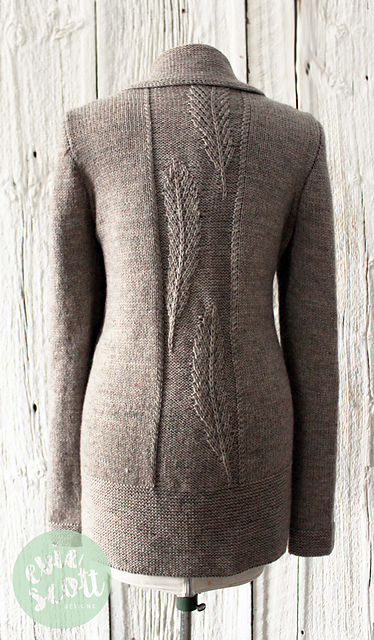 She may be all the way over in Kuala Lumpur but she's still part of the team, so Sonja is knitting a Twiggy using Outlaw Bohemia Sport in Carnivale. 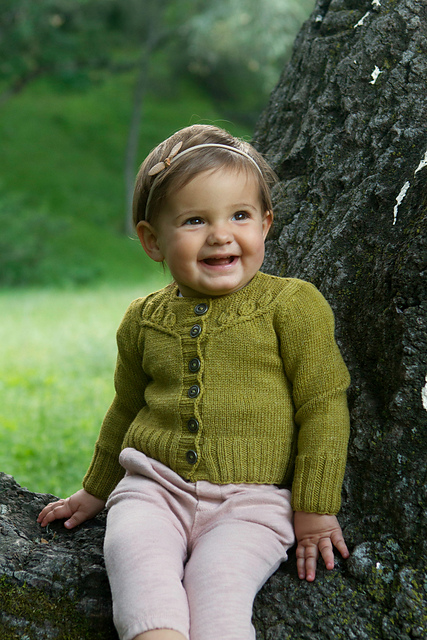 We'd love to see what you're making as part of Outlaw October! Taking part in any of the categories gives you the chance to win a $250 credit with your favourite stockist (yes, you could spend $250 with us!!). Be sure to pop on to the Outlaw Yarn Ravelry group to find out more, and join their Facebook group for lots of inspiration.

I just came back to see any finished results, I’d love to see!