All the little babies.

A post, inspired by the fact an ever increasing number of people seem to be pregnant right now* - something in the water, perhaps?

As per usual, click on the image to be taken to the Ravelry page (i'll put in public links where available)

Justine Turner's Aviatrix has to be at the absolute tippity top of our list - we have one knit up in the shop and constantly send people to her site for the pattern. It's a fantastic wee hat that is easy to put on and pull off in a hurry. 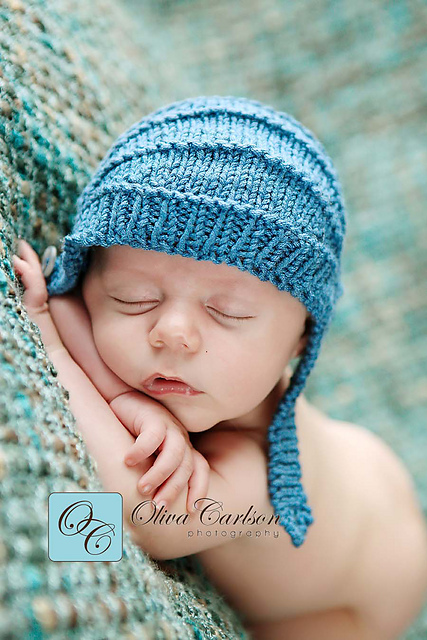 While Puerperium may not be easiest name to say, this is the sweetest wee cardi - and Kelly Brooker is one exceptional pattern designer. All her patterns are for kids and ever since i've been around mama knitters, they have raved about the Looking Glass Longies and Vanilla Soaker patterns. 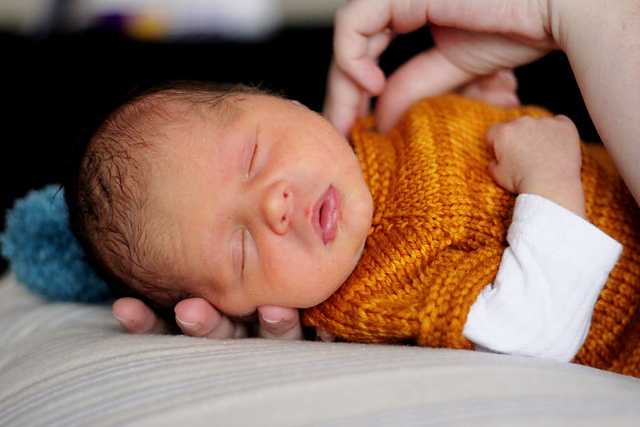 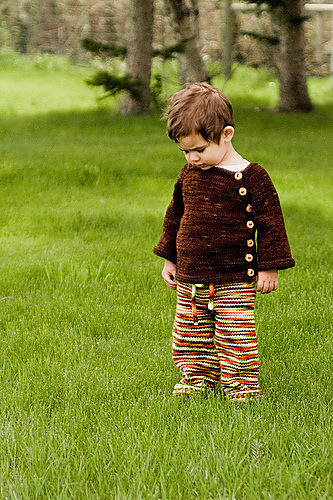 The adult version of Owls became one of those cult knitting patterns for good reason - I adore mine. And now: mini Owl! 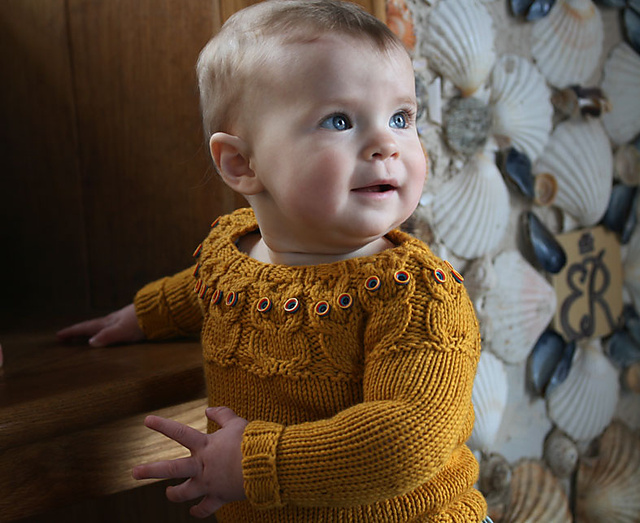 Owlet by Kate Davies (how cuuuuute would this be in Malabrigo Rios in Sunset?)

The little sister dress would make a great 'throw over tights and merino top' for winter.... 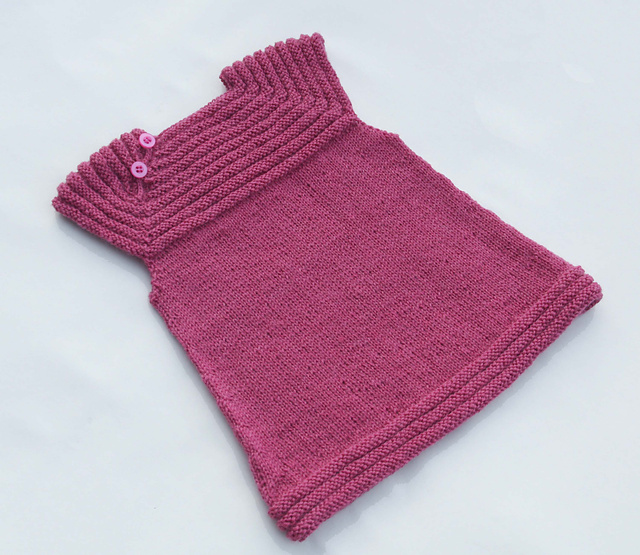 While we're on the girly dresses, I kind of want an adult version of this for myself... Back to more practical things, the Pebble vest has the cute (and no doubt handy) addition of buttons down one side. Oh, how I could go on! There's really no need to put small people in boring knitwear. It's worth having a bit of fun when they are small enough not to argue what you dress them in.

If you have any favourite little people patterns add your own links in via the comments!

Ha, I made all the above that were boyish while I waited for our new guy :) And if he had been a girl I would have made the girl pnes too!

So much cuteness. I want to cast on most of these IMMEDIATELY. Good thing I’ve got so many bebes to knit for right now.